Well - who’s have believed it.
The Bamfords auction yesterday turned up a real surprise. 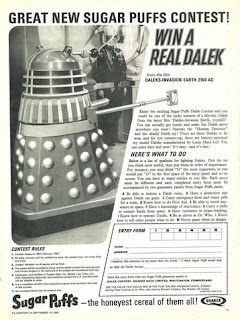 Amongst the lots was an unusual Dalek with an interesting history. It is particualrly noteworthy as having been given away in a competition on the back os Sugar Puff packets to promote Daleks: Invasion Earth 2150AD.

This was one of the few big product placements in the history of Doctor Who, resulting in posters for Sugar Puffs being visible on the streets of the blitzed London.

Well this Sugar Puffs Dalek has sold for a staggering £38K!!!! 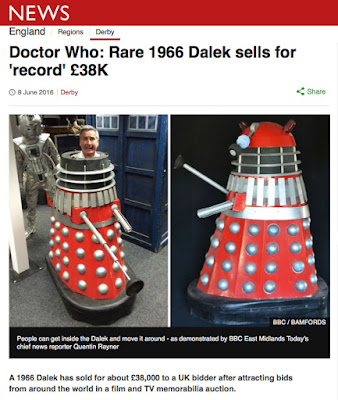 Posted by Steven Ricks Tailoring at 12:19 No comments: 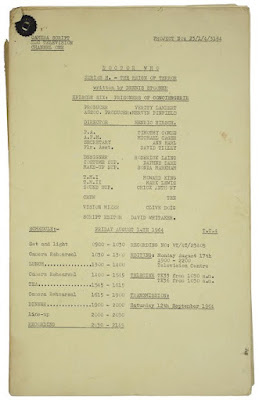 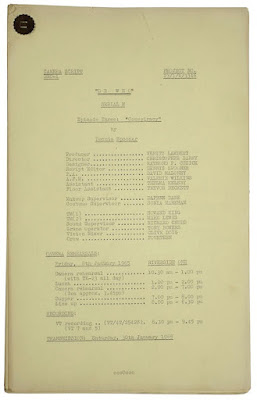 Posted by Steven Ricks Tailoring at 20:55 No comments: 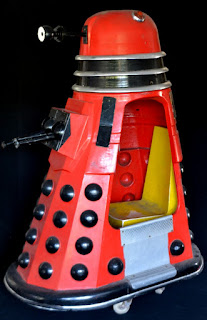 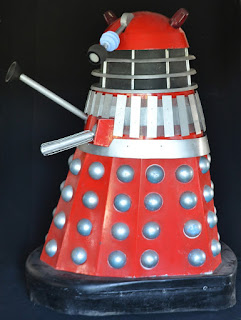 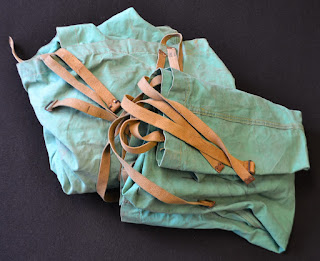