Last week I showed you the Hartnell items that sold at the 23rd June 2010 Bonhams Entertainment Auction.

Also in the same auction was a truly beautiful piece of original hand-painted artwork from the cover of a 1960s Dalek annual dating from 1964.

Here’s what’s been on offer down the years. 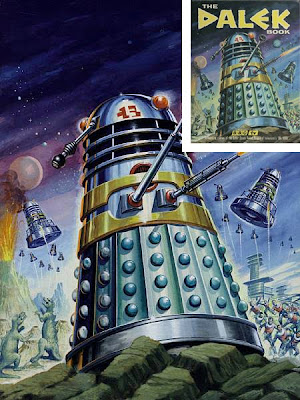 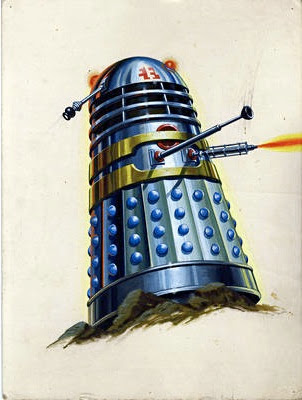 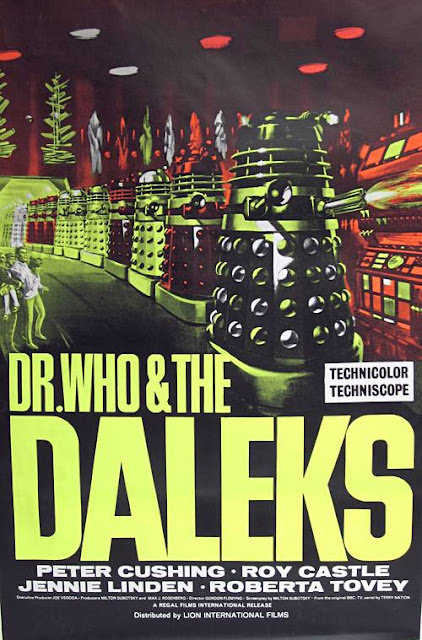 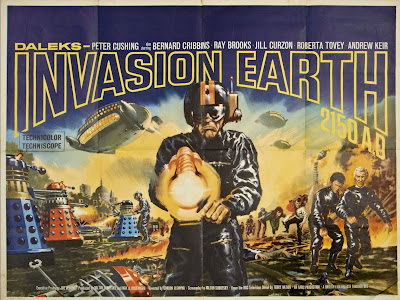 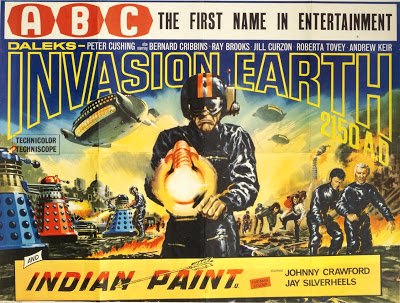