Over the past month or so I have been brining you up to date on William Hartnell era costumes and props that have been sold at Bonhams auctioneers.

There are other auctioneers around, and back in 2010 a small regional one did a brief tie-up with Angels to sell some of their surplus items.

Here was their First Doctor offerings. 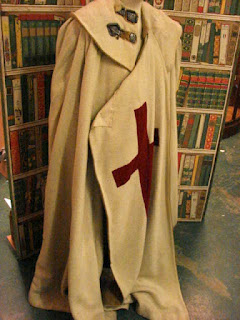 Lot 239
Doctor Who, The Crusade 1964
The First Doctor. A Crusading Knight's cape and leather belt from the BBC Wardrobe. 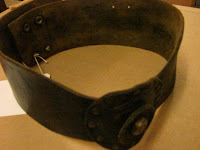 Lot 240 - A Leather Belt used in the Second Season of Doctor Who (the First Doctor), from the episode The Crusade, used by William Russell who played Ian Chesterton 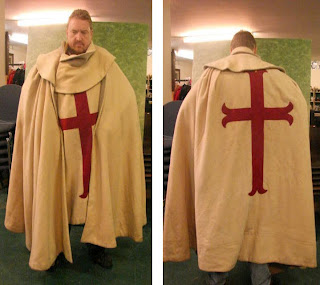