Have you ever wanted to own an original piece of a Dalek from the 1960s?

Well, your pryers seem to have been answered! 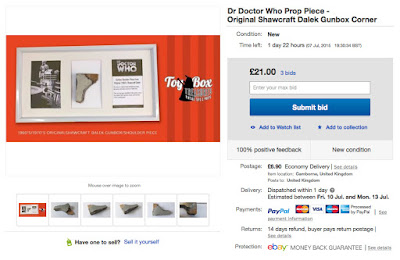 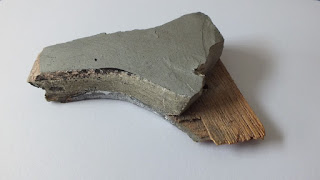 Many years ago I purchased an original Dalek Skirt panel from the chaps that later become “The Prop Gallery" which came with a couple of pieces of original Shawcraft Dalek, they were having Mike Tucker from the Model Unit restore one of the original daleks and this was one of a hand full of pieces that they received back from restoration. 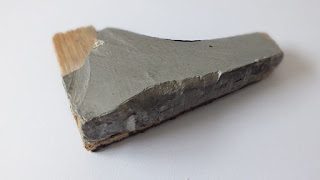 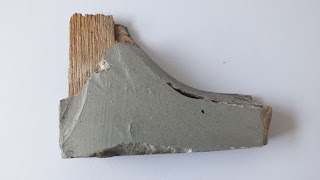 This is from my personal collection and not every day you have the option of buying a piece of a Dalek. 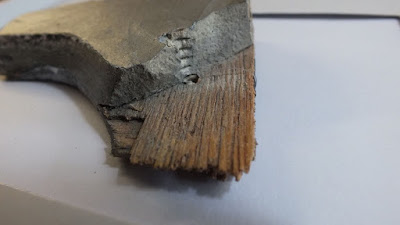 Someone is selling of their script collection on eBay this month, and here are the times relating to the First Doctor. 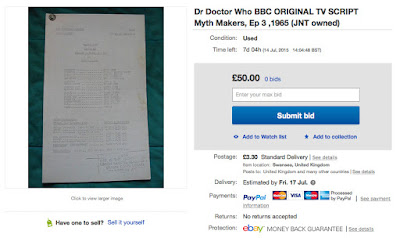 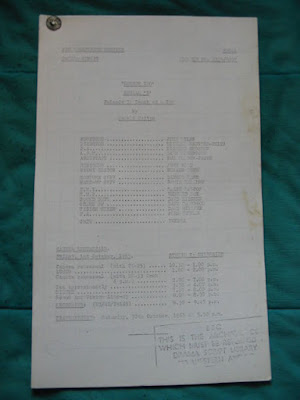 Listed is a original BBC Doctor Who Script once owned by the late producer John Nathan Turner.

The Camera script is entitled Myth Makers, Death of a Spy, episode three, and features 1st Doctor William Hartnell (1965). The item is in very good order, although shows slight pin rust, fading, is fragile, so take this into consideration.

The item was kept by John in a filing cabinet for many years until his sad passing, then sold by his friend TV presenter Stephen Cranford who provided a signed letter of provenance which accompanies this great collector's item whoever wins this. 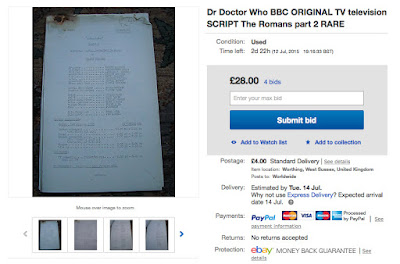 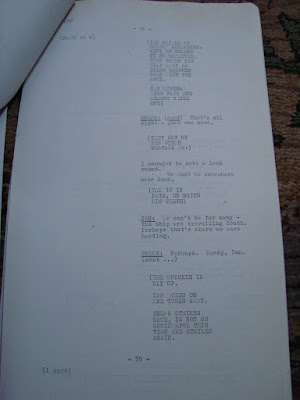 This is an original television camera script from the BBC Television programme Doctor Who.
This script is from 1965 - episode 2 of The Romans starring William Hartnell.
This episode is titled All Roads Lead to Rome.

Please be aware that this paper is 50 years old, and accordingly is fragile. Some of the metal butterly clips have rusted and stained the paper.
The first three pages in particular are very fragile, the first has come detached from the clip.

I came by it as I was a close personal friend of John Nathan-Turner, who produced Doctor Who in the 1980s.

Upon his death (2002), and that of his partner (2007), I was left his extensive Doctor Who collection, which included a number of scripts, including this one.

John had them in his private collection due to the fact that the BBC "Classic series" production office closed in 1990, and all of the paperwork and contents of the office were to be destroyed / dumped. John realised their value, and thankfully personally saved them all, and stored them in his home in Brighton.

They were untouched in storage until 2007 when I took charge of them.

Please be aware that these items are absolutely unique. There may be "other" copies or duplicates of this script around, but this is the "file" copy held in the production office filing cabinets.
Posted by Steven Ricks Tailoring at 21:45